The generous individuals and organizations below enable the JPEC to provide a comprehensive program in entrepreneurship education for students and community members.

View more information on the JPEC's generous supporters below, along with the opportunity for you to consider a contribution. 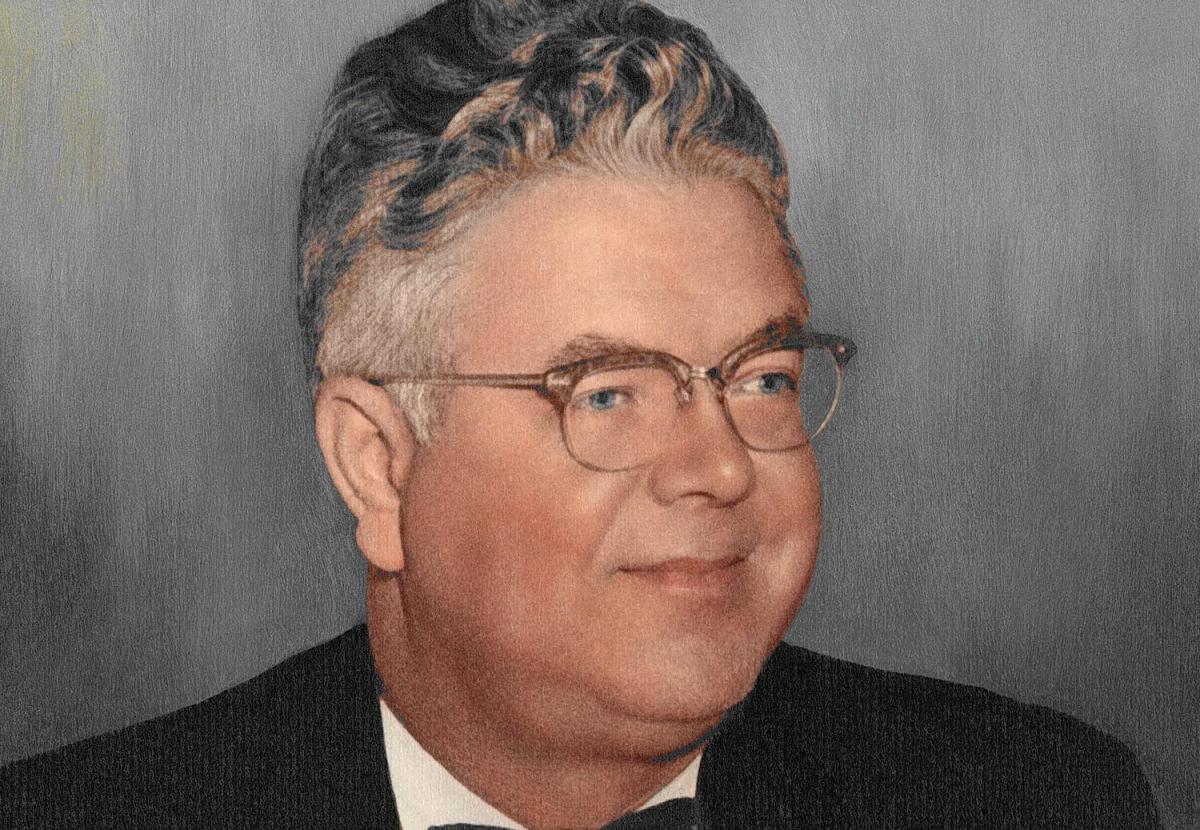 R. J. “Mac” McElroy enriched the lives of thousands of people in northeast Iowa as a pioneering radio broadcaster and as founder of the Black Hawk Broadcasting Company. The company grew to include radio and TV stations, the most prominent of which was Waterloo’s NBC affiliate, KWWL Television. McElroy’s final gift to the community was the establishment of the R. J. McElroy Trust, a charitable foundation designed to benefit deserving young people. Since 1965, the McElroy Trust has helped thousands of children and youth through grants and scholarships in northeast Iowa. 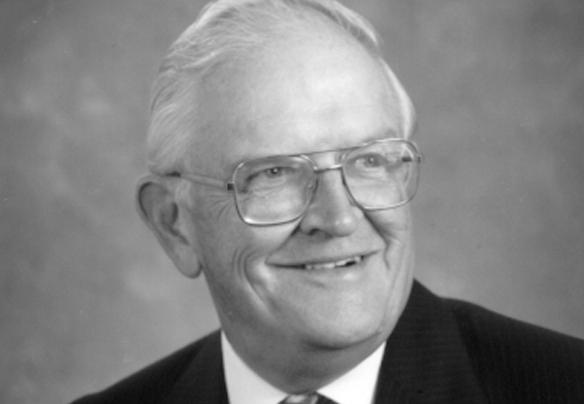 T. Wayne Davis, founder of Control-o-fax Corporation and developer of the Control-o-fax system, was inducted posthumously into the Iowa Business Hall of Fame. Not only was Mr. Davis a consummate entrepreneur, but his accounting innovation, the Control-o-Fax billing system, aided hundreds of small firms and professionals to gain control of their accounting and billing systems, enhancing their own prospects for financial success. Davis was also an active proponent of his community, tirelessly contributing his time, energy, and money to numerous causes, both in the community at large and at the University of Northern Iowa. A $1 million gift was contributed in his memory for the Gallagher Bluedorn Performing Arts Center and for an academic program in entrepreneurship at UNI. 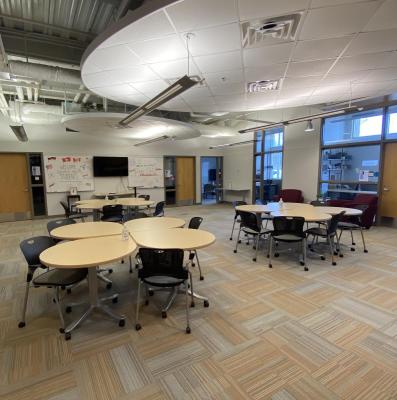 Annual scholarships provide the means for a students to follow their passion while investing fully in the growth and development of their business and/or career path. Our Annual scholarships are provided by the following sponsors.

Your financial commitment makes a difference to student entrepreneurs.

Learn how to support the JPEC